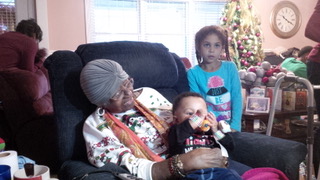 My sister-in-law is a good example of what the bible describes as a virtuous woman.  She has exemplified the untiring love and hard work of a caregiver for over 20 years.  Her name is Hazel McCulloch, and she is one of the best caregivers, and one of the best women, I know. 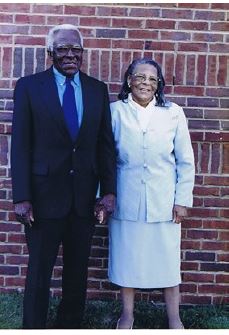 Hazel lives in Russellville, Alabama.  She has lived in this small southern city all her life and as a matter of fact, she was born there.  Hazel has devoted years of her life caring for her loved ones. She started out being the main caregiver for her mother, Carrie.  Carrie was diagnosed with dementia at the age of 85.   She slowly lost control of her cognitive abilities, but she recognized her immediate family until the day of her death.  Carrie and her husband Silas did not live far from Hazel, which made things easier.  I so admired how Hazel would cook and take them dinner every day.  It was a blessing for her that her husband Bobby McCulloch, my husband’s brother, was there to help, as were their children, grandchildren and even the great-grandchildren.  This is what you would call a “family affair” with Hazel being the lead.  Hazel’s siblings also came to help with their parents to give her a break now and then, but it was different for them since they lived out of town. It was Hazel who was there always and who knew best what her mother needed.

All too soon Carrie was taken from us and Silas stayed by himself for 2 years, then he could no longer live on his own, so he moved in with Hazel and Bob.  This made it a lot easier to care for him, but it also disrupted their quality of life.  They had to rearrange the guest bedroom to accommodate Silas. He lived with them until his death in 2014. 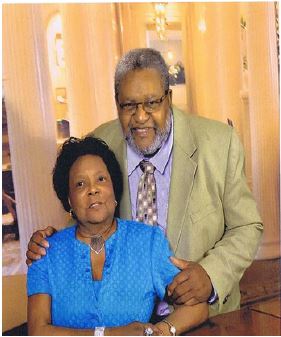 Then it was my mother-in-law who needed care.  Mom began to fall a lot and was forgetting things.  It was a hard sell at first to encourage her to move in with Bob and Hazel.  Yet we knew that she would fight even harder against moving to Virginia to live with us.  All the experience Hazel had gained, made the next challenge of caring for my mother-in-law a little bit easier in that she understood why her parents and my mother-in-law reacted the way they did in certain situations.  Having children and grandchildren there to help made life a lot more bearable.  Bob and Hazel had established a tradition of having dinner every Sunday at their home.  When everyone was together it was a large group: the children (2), their wives (2), their children’s children (6 + 4 spouses), their grandchildren (8) and whoever else in the family that wanted to come would be there.  It was like a family reunion every Sunday! Can you imagine what it took to prepare for so large a crowd? But it made Sundays a special day.

I believe Hazel’s care is why my mother-in-law lived to be 96 1/2 years old.  She stayed with Hazel and Bob until they could no longer lift her and give her the medical attention she needed.  When Mom had to go into care, the family would go see her on Sundays. Although she had visitors during the week, there was something about counting on Sunday that made it easier for Mom to accept going into the nursing home.

During this time, Hazel’s husband, my brother-in-law, became weaker.  He had health problems for some years, but once Mom went into the nursing home, it seemed to worsen.  But that never stopped him from going to see his mother until she passed away.

Bob and Hazel finally got a chance to get away with their children.  My husband and I would make the time to relieve them when they needed a “getaway.”  As a matter of fact, we encouraged them to find a way to have time for themselves.  We saw that when they could get away for a week’s reprieve, they did much better health-wise, so they could continue caring for their parents. 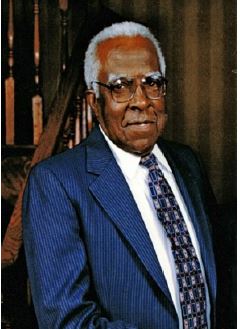 However, one major challenge was that because of his illness, Bob got to the point where he could no longer safely drive a vehicle, yet he did not want to stop.  His reactions became slower and he became a danger to himself as well as others.  God is good in that Bob did not hurt himself or anyone else, but his mobility became less and less, until finally he became wheelchair-bound.  Bob was a big man, and it became so difficult for Hazel as she is petite in stature. Yet she persevered.

Bob became ill and had to be hospitalized, and at that point, his health began to decline.  Hazel was right there caring for him until she decided to let hospice help take care of him in their home.  She was by his side when the Lord called him home.  Hazel never complained.  She cared for her family because this is what she chose to do.

Now you understand why I admire this woman so much.  Thank you, Hazel Nelson McCulloch, for your untiring love and support for your family.  Love you much.