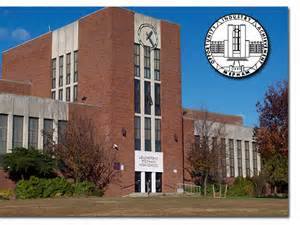 I recently traveled back to New York for my 50th high school reunion, and I traveled back in time. And what a great trip it was! Truly one of the best experiences of my life, and filled with happy surprises and a few very meaningful observations. I reconnected with my people, the people that shared all my formative years, and though we mostly lost touch and proceeded to live our entire adult lives in the interim, we greeted each other like time and distance had never even happened. 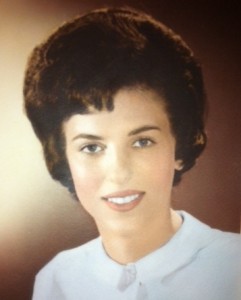 I think of my class of 550 as divided between The 500 and The 50. The 50 were the stars, the beautiful and talented and popular, and the rest of us were the supporting cast. When I walked into the room I assumed that The 50 would still be on those pedestals. But no! To my delight many of The 50 did know me and they did remember me. We all shared wonderful memories.

Another insight I came away with: You often don’t realize the effect you had on another person. Some of my classmates shared how I influenced them in some meaningful way that was not significant to me. One of my oldest friends fondly remembers helping us decorate our Christmas tree. Being Jewish it made more of an impression on her than it did on me.

I wouldn’t have missed my 50th for anything in the world. Following is a passage written by one of my classmates, which I found lovely and profound and wanted to share. You Baby Boomers may relate, only the names are changed:

50 years. 50 years ago we graduated from Mepham. 50 years ago. Has it really been that long? We’ve travelled great distances from that spring
day when we sat on the football field and started a new chapter in our life. By the way, some things change, some remain the same, Jim Bunning pitched a perfect game for the Phillies against the Mets that day.

And the reality of how far we travelled was magnified recently by the death of one of our classmates, the strongest of us all, Lloyd Krosser, in whose memory this tribute to our class is written.

We like to think of ourselves as a unique generation. We were raised in an era of unprecedented prosperity; molded by the red threat; influenced by Camelot, Viet Nam and Jim Crow.

We are different as much as we are alike. Shaped by Ozzie, Harriet, David and Ricky, as much as by Joe McCarthy and Richard Nixon.

Two brothers – John and Robert Kennedy – influenced us more than any other. Our yearbook was dedicated to one of those brothers and said, “His untimely death diminishes us all.”

Our high school years were symbolized by the hope…the expectations…the optimism of John Kennedy, who compelled us to reach for the stars. As part of the youth brigade that President Kennedy challenged to “Ask not what your country can do for you…” we shared the excitement of the Peace Corps and the idealism of space exploration. On the other hand there was the reality of the Freedom Rides, the eloquence of Martin Luther King, the violence at the Pettus Bridge in Selma and the murders of Schwerner, Chaney and Goodman in Mississippi.

We experienced the anguish of the Berlin Wall, the tragedy of the Bay of Pigs, the fear wrought by the Cuban Missile Crisis and the suicide of Marilyn Monroe. Alan Shepard was the first American to reach for the stars and John Glenn, the first to orbit the earth. Then, on the eve of our graduation, there was the nightmare of November 22. But we continued to dream.

We danced the Twist, graduated from Landmark Books to read Joseph Heller’s Catch 22 and Rachel Carson’s Silent Spring, marveled at Liz and Burton in Cleopatra and James Bond in Dr. No and Lenny Bruce traumatized the TV networks. And can any of us forget the Beatles debut on Ed Sullivan? We spent summers at Malibu, Monaco and camp. These were the good old days.

What remained of the innocence of the time was mirrored in the Cartwright’s of Bonanza; Opie, Barnie, Andy and Aunt Bee of Mayberry; and the Clampett’s of Beverly Hills. The reality, however, was Mao Zedong, Ho Chi Minh, Nikita Khrushchev and Fidel Castro. We played the game of Risk.

And on June 21, 1964 we graduated. Betty Kennedy and Bruce Nieli were voted “most likely to succeed.” We left for college or started careers.

In the past 50 years we have lived through Woodstock, a man on the moon, Watergate, the bicentennial, Y2K and the dawn of a new century, the AIDS epidemic, Kent State and Oklahoma City, the birth of the Internet, the fall of the Berlin Wall and the death of the Soviet Union, September 11, the election of our nations first black President and Bernie Madoff. We chose careers, made changes, retired, stayed single, got married and divorced. We put our children through college and saw them start careers of their own.

Some of us now have grandchildren, giving us the opportunity to do it again. Grandchildren melt your heart, inspire your soul and captivate your imagination every minute of every day that you spend with them. Words alone can’t express the joy of watching your grandchildren grow up before your very eyes. Nor is there anything more valuable than sharing life experiences with them. You can’t get enough of them and you just pray that their futures are bright as ours.

We now have a golden opportunity to see where life has taken our classmates. We can see for ourselves if Joan Betts and Stan Stoller are still the wittiest, if Jack Paz and Adelaide Gruler are still the best looking. More importantly we can see friends and renew acquaintances with classmates we might not have seen in 50 years. Welcome home.

Camille LaCognata represents the beginning of the Boomer generation, who are now entering their seventies. She began working as a programmer in the 60s when practically no one knew what a computer was. She has been involved with reaching out to the Boomer/Senior populations helping them absorb new and often unfamiliar technology and become tech-savvy, which can be life enhancing and even life changing. 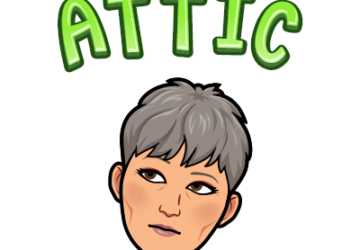 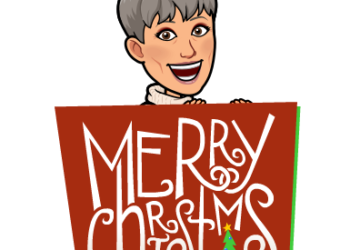 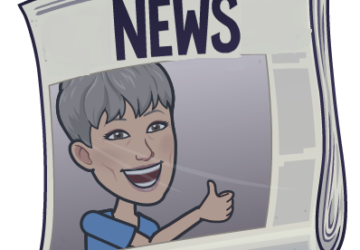