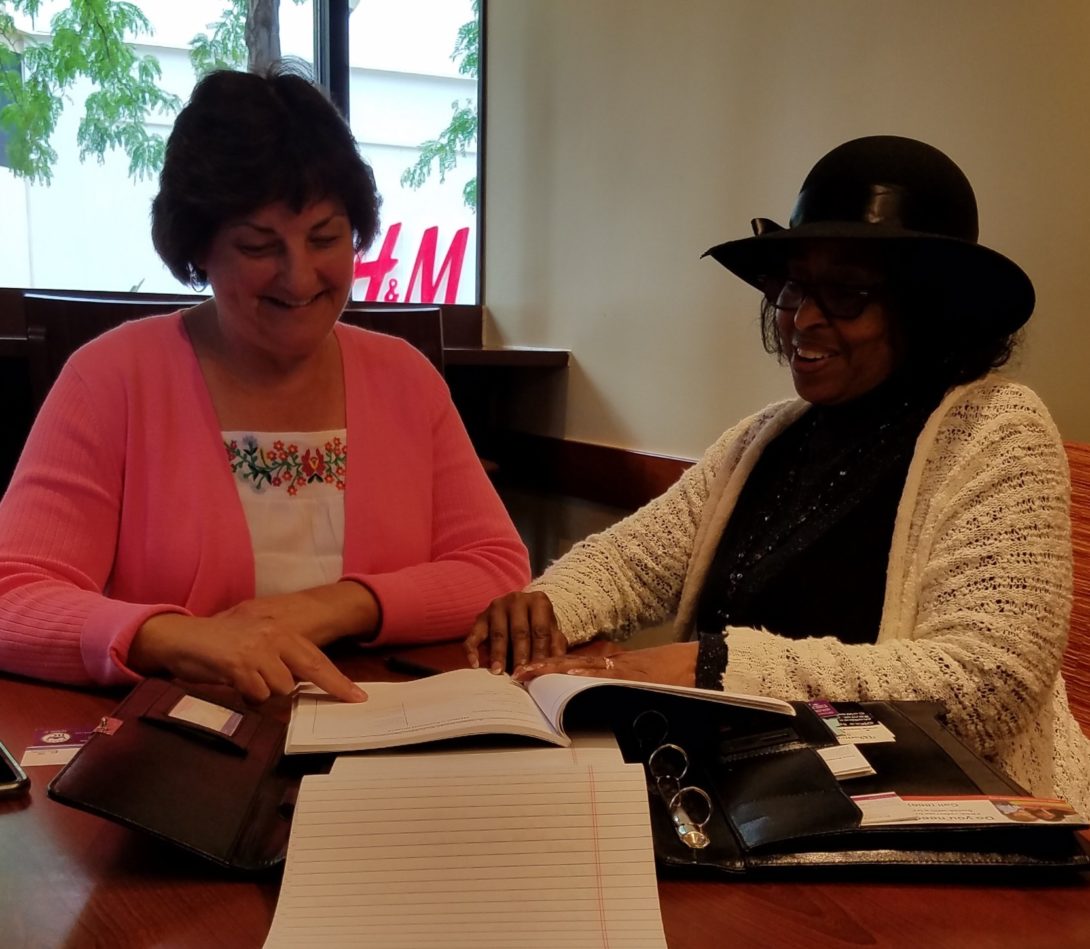 The Importance of Having Proper Legal Documents

Several years ago my brother and I found ourselves in a serious pickle; taking care of our mother who had suffered a traumatic brain injury.  She was 62 years old at the time it happened.  She had a long term care policy in effect, a living will, and a Will and Testament.  She thought she had her bases covered should something devastating happen to her, yet it proved to be not nearly enough to help us navigate through a non-existent senior care system.

The important documents my mother lacked were a General Durable Power of Attorney and an Advanced Medical Directive.  Without those documents, we found our hands tied many times when we needed to help her.

Mom was diagnosed with ovarian cancer for the first time when she 47 years old. Otherwise, she had been in good health. We were teenagers at the time, so treatments went on without too much involvement from us.  She had a hysterectomy and chemotherapy, and was found cancer-free afterward.  Fifteen years later, she was diagnosed with breast cancer.  Again, she was involved in her own treatment kept us all informed about what the doctors recommended to fight her cancer.  She had a lumpectomy and chemotherapy as a follow-up.  She responded well.  Again, she was cancer free after the treatment protocol.

The following summer, when Mom was still dealing with the effects of the breast cancer, she decided to attend her high school reunion in the Central Valley of California.  This area of California is where a large amount of produce is grown and farm animals are raised for slaughter. When she returned from her trip, she was experiencing flu systems; fever, nausea, headaches, and she felt generally achy all over.  I talked to her the day after she arrived home and I sensed that she wasn’t herself.  She seemed confused and acted like she didn’t know who I was.  I called my brother, who lived with her, and I mentioned it to him.  He had also seen some behavior that morning that indicated to him that she was “a little out of it.”

The next morning, with a temperature of 103°, she wanted to take her car and go to the grocery store.  She couldn’t find her keys.  My brother called me and told me how strange she was acting, so I immediately went over to her house.  By the time I arrived, she was gone, she had found her car keys and left.  We were frantic.  We went searching for her knowing she had a couple of favorite places to go.  We found her, driving down a six-lane divided highway at about 20 miles per hour and other vehicles were obviously dodging her.  Somehow, we were able to get her attention and get her to pull into a nearby shopping center.  When I approached her sitting in the driver’s seat, she didn’t know who I was.  We talked for a moment and she seemed to come around, and she allowed me to move her to the passenger seat of her car.  I then drove her to the emergency room of a nearby hospital.

The doctors didn’t know what was wrong with her.  She still had a whopping headache and a high fever.  Then she lapsed into a coma.  After conducting various tests, she was finally diagnosed with herpes encephalitis, a very rare disease.  Apparently, when she went out to California, her immune system was still compromised from chemotherapy.  People with healthy immune systems can fight off viruses floating around in the air, but Mom could not.  The herpes virus attacked her body, causing an infection in her brain.

There was nothing her doctors could do for her.  We were told that she might never wake up and that we would need to move her to a skilled nursing facility.  How do we pay for that, we wondered?  We knew she had a long term care policy, and she had health insurance.  For the time being that was enough.

Then we found out that because she could not make decisions for herself, at least one of us needed to have our mother’s Power of Attorney (POA). We did not have it. Without this important document, the local courts usually get involved and take over conservatorship of the individual.  Families have to petition the courts to create a very costly, very time-consuming guardianship for their loved one.  And even this does not solve everything.  A Guardian Ad Litem is assigned by the court, who acts on behalf of the impaired person to protect their interests and make sure no one takes advantage of them.

The good news was that Mom woke up.  She started improving.  She started getting all the various rehabilitation that the medical community offered.  We were getting her back, but it was a very long road to recovery.  The doctors told us that she needed to be moved to another facility where she could have more cognitive stimulation, which meant that we needed to sell her house.  However, without a POA we couldn’t just put the house on the market and sell it; we would have to actually have a cash sale. That’s impossible!  When I told her Neurologist about the situation, he informed me that competency is not a legal question, but a medical one, and he was more than happy to write a letter to the court stating that she was now competent to make her own decisions. Once the court dissolved her conservatorship and guardianship, both of us were able to get a POA for her.

We worked with a very good local attorney who handled creating the POAs for us.  He also recommended that we get an Advanced Medical Directive, and if she should become afflicted in the future with another devastating illness, she might also need to create a DNR – Do Not Resuscitate.

We lost our mom a few years later.  But having all of the legal documents in place at the time of her death sure did make helping her so much easier.  We ended up needing that DNR order along with the POA, and also the Advanced Medical Directive which allowed us to make medical decisions for her.  She was allowed to die on her own terms, not someone else’s.

My message is simple, yet I can’t stress enough: Do not wait to discuss creating these important documents with your loved ones.  You don’t know when they might get sick with a completely unexpected illness.  Once it happens it’s too late to get the documents you need.  We even had our children give us (their parents) their POAs in the off chance that something happened while they were away at school and unable to make a trip home.  It’s never too early to get the important documents you need. You may never need to use them, but you’ll have them if you do.

In the article above, Jennifer describes a crisis that my company, Boomer3 Solutions, addresses and strives to prevent.  We educate individuals and family members and advise them to start the conversation with loved ones about what to do if anything happens to you. Good planning helps to prevent chaos, confusion, and heartbreak. Yes, very difficult situations happen as we age, but there are ways to lower the stress and keep peace within the family unit.  How do you do it?  By putting your priorities in order before the stress begins.

One thought on “The Importance of Having Proper Legal Documents”