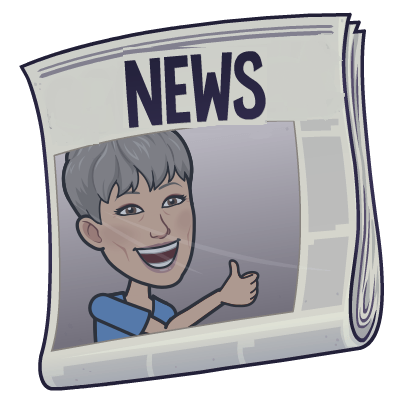 CategoriesThe World According to Helen

This is one of the myriad reasons why I won’t let my husband retire. I call it the E. F. Hutton Syndrome: There isn’t a morning that he doesn’t sit at the table and read the entire newspaper out loud to me. When he reads, everyone within a ninety-mile radius is supposed to stop what they are doing and listen.

He reads me the editorials, the weather in Sharon, Pa., what Dear Abby said to the woman dressed in the closet, the sports scores, and what Lucy said to Charlie Brown. (For no apparent reason, he makes Lucy sound like Butterfield McQueen.) The assumption is obvious. I cannot read a newspaper by myself.

One day, he started to read me a story about a dog who had found its way home after being lost for five years. “Listen to this,” he said, “A springer spaniel in Butte, Montana… “

“I read it already, I said.

“The Everglades and was lost,” I interrupted. It was like talking to a ballpoint pen.

“During his absence,” he continued, “he served two years in the Army with distinction, and saved a child from drowning and…”

“Made a drug bust in Nogales…”

He looked up. “Did you know the dog?”

“I told you. I read it already”

Helen was born in St. Paul, Minnesota. She was raised in New Jersey and after graduating from Drake University in Des Moines, Iowa, became a professional fundraiser. She was employed by the United States Olympic Committee, working for the Olympic Council on Sports Medicine. Subsequent to that, she was the Regional Director for the Muscular Dystrophy Association in New York City. Helen now resides in Mechanicsville, Virginia, with her husband of 36 years, Gene and her rescue beagle, Quinn. She has an adult daughter, Alexa, and a four-footed “grandson” Zander, an equestrian show jumper whom she is bankrolling in order to keep him in the manner to which he is accustomed.