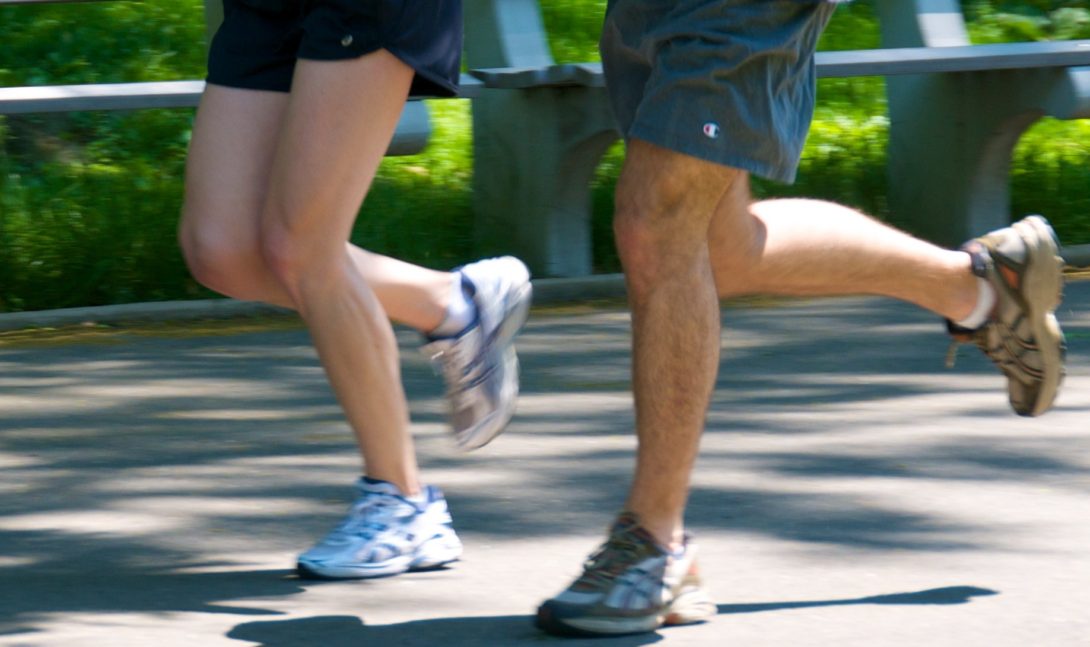 Run For Your Life!

Run For Your Life!

That’s what my doctor told me, in so many words.

Although I was taking medication, my blood pressure numbers were all over the place.  Other than recommend meds, he didn’t know what to do with me.  The cardiologist he referred me to was just as baffled, too, and so, after a few months, his services were no longer needed.

Eventually, my doctor suggested that I start running.  At age 55, I had never run in my life – not like what he was talking about anyway!  Well, I figured I was not going to be consistent in going to a gym, so no need to take out a membership.  I figured I would not be driving out of the way to run on a school track or a park trail, either.   The best thing I could come up with was to stay on my street.  So, for starters, I power-walked up three blocks and power-walked back for about fifteen or twenty minutes.  Shortly thereafter, I graduated to running.  I felt safe on my street where the neighbors could watch out for me.  Actually, I don’t consider myself a runner, but a jogger.  For purposes here, I will be using the terms interchangeably.

After a few months of power-walking and jogging on my street, I became bored.  I moved over three streets from my street to jog.  Boredom set in quickly there, also.   So currently, I have 4 different routes to take.

Usually, after I’m done with the jog, my blood pressure drops about twenty points.  Endorphins –  chemicals released in the body after exercising – trigger such a positive feeling of well-being.  Incidentally, the experts say that exercising, in general, reduces stress, wards off feelings of depression, improves sleep, reduces body fat – just to name a few.  I didn’t realize all of this about seven or eight years ago when the doctor told me to run.  What a nice surprise!

I’ve been blessed to complete five 10-k events, one ½  marathon event,  and four marathons.  It’s been a wonderful journey and I ‘ain’t no ways tired’.  My mom told me that I need to stop all that running.  I said to her, I will when the Lord say so!