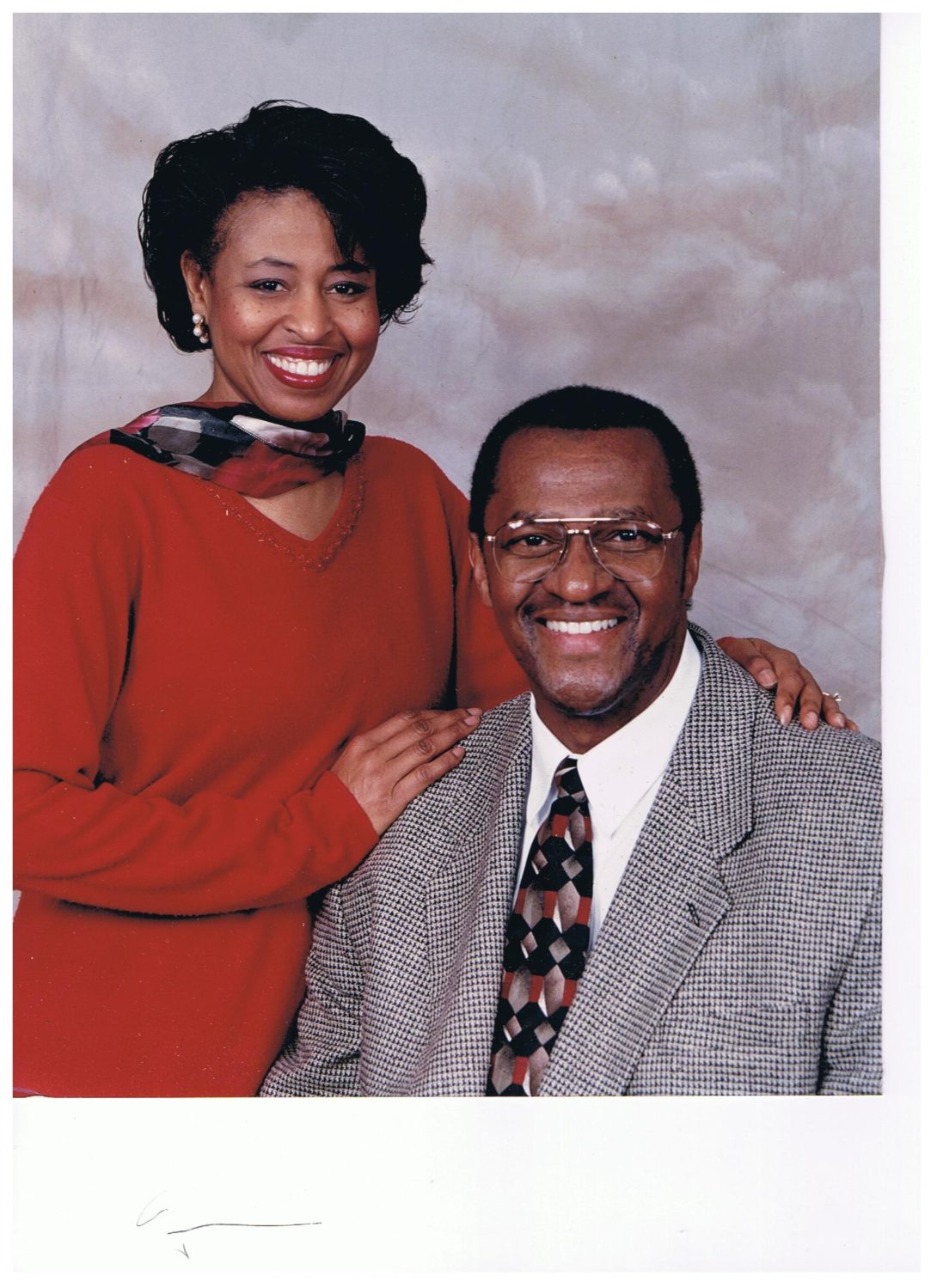 Who will be an Advocate for You?

Who Will Be an Advocate for you – when you need one?

Sometimes we find ourselves in situations we had no idea we would be in, I think it’s called life. I remember when my husband and I first moved to Richmond, VA. He had just gotten a promotion on his job and we were expecting our first child. We were excited and nervous at the same time. As I recall, I was in my sixth month when we decided to move from the small town of Florence, Alabama to a city in which our small town could fit five times. You can probably imagine how I felt — LOST.

My husband traveled back and forth from Virginia to Alabama for a couple of months getting things set up for our long journey. Meanwhile, I was in Alabama having a few issues with carrying our first child. I was put on bed rest and could not live alone during the remainder of my pregnancy, so I stayed with my in-laws who lived about 35 miles south of us. An advocate can come in many forms — a spouse, family, friends, a boss or even a colleague, depending on the situation. In this case my in-laws and my husband were my advocates. It was nice having someone to take care of me when I needed them the most. I didn’t have to do anything.

Having developed problems with my pregnancy we were concerned about my ability to fly to Richmond. We consulted with the doctor and he advised us to drive so we could stop whenever I felt the need to move around. By this time I was in my eighth month. So the four of us started on our two-day journey to Richmond, my husband, Lamont (our three-year-old cockapoo), me eight months pregnant, and with the baby to be named later. As we began our journey, I had to lay down in the back seat while Lamont gladly enjoyed the front passenger seat looking out the window. He never complained one bit.

I can remember traveling down the two-lane highway from Florence to Huntsville (my home town), about two hours away traveling at a blazing speed of 55 miles an hour (that was the speed limit in those days). Oh my, how times change! Now you can travel that same distance at 65 miles an hour and the highway is now four lanes. We made our first stop at my parent’s house and stayed the night. It would be a while before I would see them again so we wanted to spend a little time with them before beginning our drive to Virginia.

After spending some time with my parents we traveled from Alabama to Tennessee and through the Smoky Mountains. As we drove through the winding roads of the Smokey Mountains up to Chattanooga, there were a lot of 18 wheelers on the road. We had to slow down from 55 miles an hour to about 45 but it gave us time to see the amazing view of the mountains and the valley. We went through Chattanooga and Knoxville to end that day’s trip in Bristol, Tennessee. We stopped often on the way and of course it was more for me than Lamont.

Since we were on our last leg of the trip we got on the road early that morning and ended up in Richmond, VA about 5:00 PM. As we arrived my eyes grew big because as I mentioned before the small town of Florence could fit into Richmond five times. I had never lived in a place as big as Richmond. My hometown of Huntsville, at the time, was considered a big country town. It is a lot different now. Riding down I-195 I made a promise to myself that I would never leave my side of town, the south side. Of course, I did not live up to that promise for very long.

Imagine me arriving at my new home for the very first time when up until that point the only time I had seen it was as a picture sent to me by my husband. My husband had been my advocate in finding a home which we have lived in now for the past 35 years. He also found my OB/GYN, whom I have also had for 35 years. He delivered our first child, a bouncing baby girl we named Amber. My husband was also my Lamaze coach in delivering our children by natural childbirth. Of course these are just a few examples of the many times he has been at my side as my advocate, but those are stories for another time.

Everyone will need an advocate sometime in their life. As we grow older we will need an advocate, someone to speak for us, who has our best interest at heart, and someone we trust with our lives. Who will you trust to be your advocate? Will it be your spouse, your family, your children or a friend? In my case it was my spouse and my in-laws. What about you? Think about it!